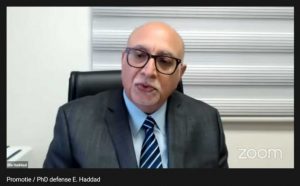 The research area of Mission and Evangelism encourages research work in the area of mission and evangelism on the territory of the European Baptist Federation and beyond. It looks at relationships between Baptists and other denominations, encourages ecumenical work and partnership, analyses different mission activities conducted by different groups including Baptists.

Research is done in order to enhance baptistic and other churches to continue God's mission as those sent by him. This also includes fostering dialogue not only with other Christian groups but also with other religions. It includes the study of different contexts of the EBF, analysis of the local and global contexts and its interaction in the post-modern world.